“Medicine Men Song” is a new project of artist from all around the globe.

They share their passion together and want to show you their appetit for dancing on Tribal Etnik Ambient Downtempo Psychedlik Trance Music.

We are now working on the trance side of Medicine Men Song project, we are creating and thinking this act to be special moment for opening the main floor.

Actually we release our first two titles “Reconnect” EP hope we can count on your support to spread the info about it. Then should come true in the end of 2020 a full album in (vinyl version for the amateur) called “EWA”  that is thought and composed as a hymn to the Earth and the reign of Animals. 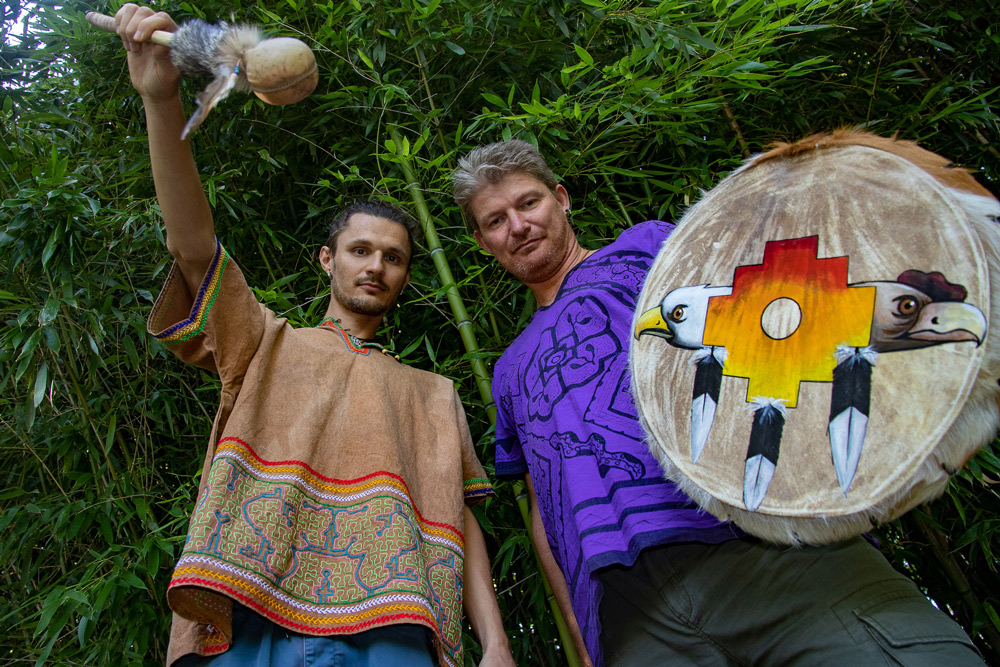 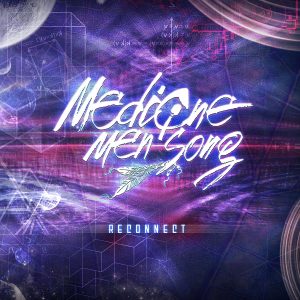 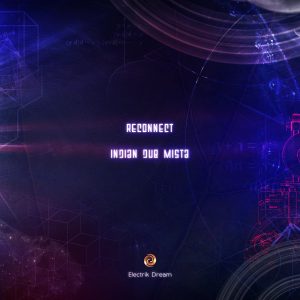 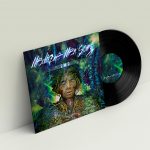