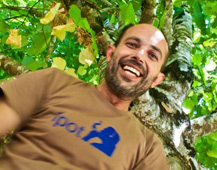 Iva first contacted the psychedelic world in 1997, when he started to go to the first parties ever made in Portugal. His interest began through the visual arts, as his academic background was connected with the plastic arts. Iva’s musical track started around 1998, as a trance d.j., when a friend asked him to participate in a small party.With the help of most of his friends, during 1999, he co-produced some big parties, with names like Mick Chaos, Bamboo Forest and Infected Mushroom. As the years passed his interest for the more soft ambiences grew and he started to improve his technique as a chill out d.j.In his sets Iva tries to create an emotional and intense journey, using some psychedelic sounds, as well as some world music, all mixed up in a very happy and relaxed way. The Muses Rapt, Aes Dana, Entheogenic and Zen Baboon are just some of the projects used in his sets.Through all these years, besides his work as a dj, Iva participated, co-producing in several ways, in numerous parties from almost every portuguese label and party producers. VIDEOS EDITED BY IVA :   FOLIO : 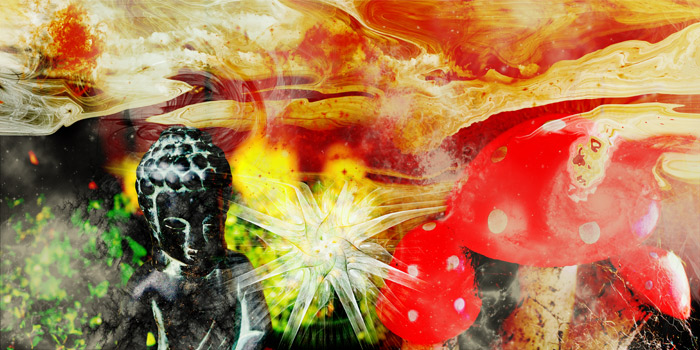 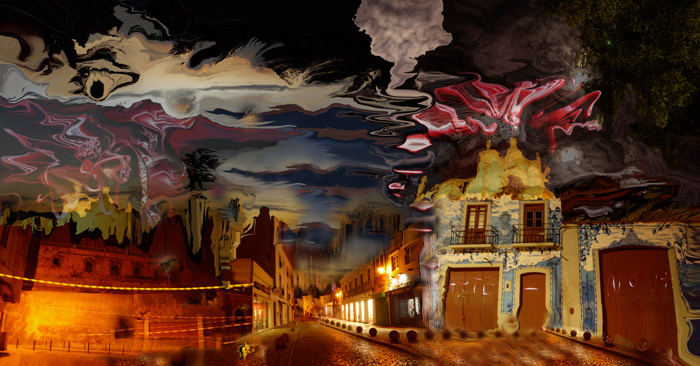 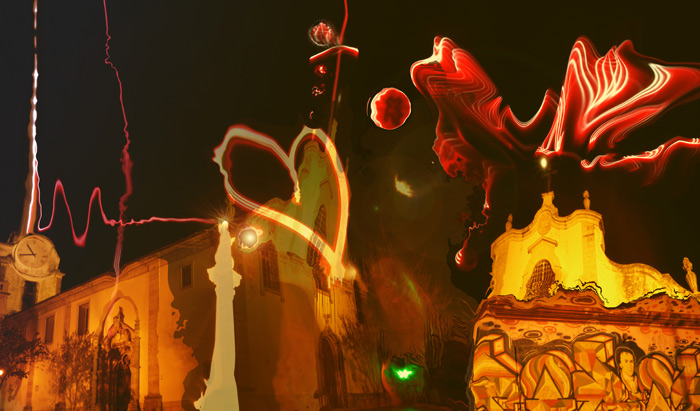 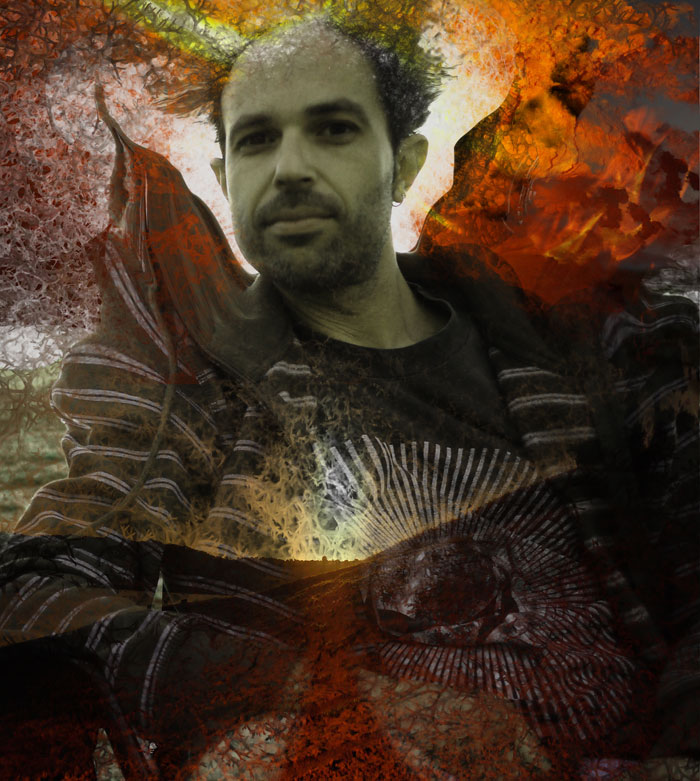 One thought on “IVA”